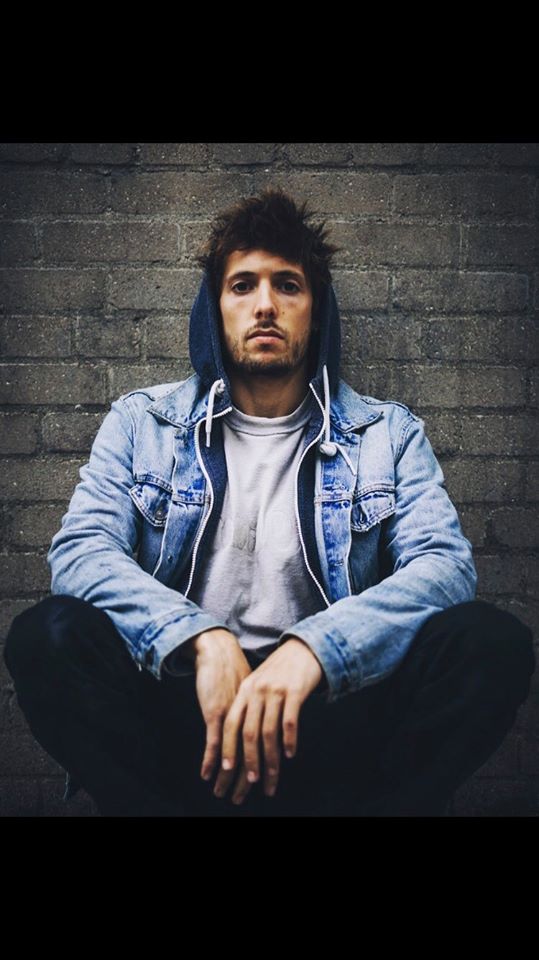 Winston Reynolds | Cie Yeknom is coming to Arnhem to give a 2-day weekend workshop in dance-acrobatics and agility training! This workshop is open to all movers with a strong movement background in dance, martial arts, gymnastics, acrobatics, circus, etc.

For inscription, send an email with your name, phone number and a short movement background description and/or CV to arnhemsemeisjes@hotmail.com
There are limited spots, so be fast if you want to join!
Deadline for application: 15th of March 2020!

MICROBATICS & AGILITY – an insight into acrobatic dance
Having constructed and deconstructed my acrobatic training over the past 10 years, there will be a focus on specific thoughts and ideas on how to best approach acrobatically based training.
We will be looking at an ongoing research and vocabulary into acrobatic dance and agility based movement scenarios, with the attempt to expand our understanding and sensitivity while interacting within the proposed domain of movement.
Using ideas revolving around agility we will work on specific scenarios revolving around balance, coordination, endurance, speed and strength (BCESS system) to figure out how this can be cultivated into both solo practice and partnering situations, with the idea to build up a well rounded and adaptive mover.
There will be specific work on building and cultivating our proprioceptive blind spots within our physiology especially with the acrobatically based elements and to see how we can build on a sustainable and holistic practice while introducing the base elements of an acrobatic practice in relation to dancers.
Winston is also a member of the Ferus Animi // Terra Nova Collective, a group of cross disciplinary craftspersons researching in the fields of human physiology and performance, through both an artistic and scientific lens.

Winston Reynolds graduated from Circomedia, specialising in acrobatics & physical theatre (FDA, 2010-2012). And later went on to complete his Bachelor at ACAPA (Academy of Circus and Performance Art,Netherlands, 2012-2016). Within his research he specialised in acrobatic dance, a hybrid mix containing elements from gymnastics, capoeira, breakdancing and martial arts as well as undergoing several years of research around acrobatic contact partnering.Within his studies he was guided by Alexander Vantournhout who helped to refine and develop his journey into his movement practice.
Currently he is in the new production ‘Red Haired Men’ (Alexander Vantournhout) which is touring throughout 2020-2021. Alongside his development as a movement artist he has an ongoing study with Martin Kilvady, Tomislav English & Joseph Bartz.
In 2017 Winston co-created the company Yeknom alongside Axel Guérin which shares an ongoing research into movement education and performance.
Winston is a member of the Ferus Animi // Terra Nova Collective, a group of cross disciplinary craftspersons researching in the fields of human physiology and performance, through both an artistic and scientific lens.