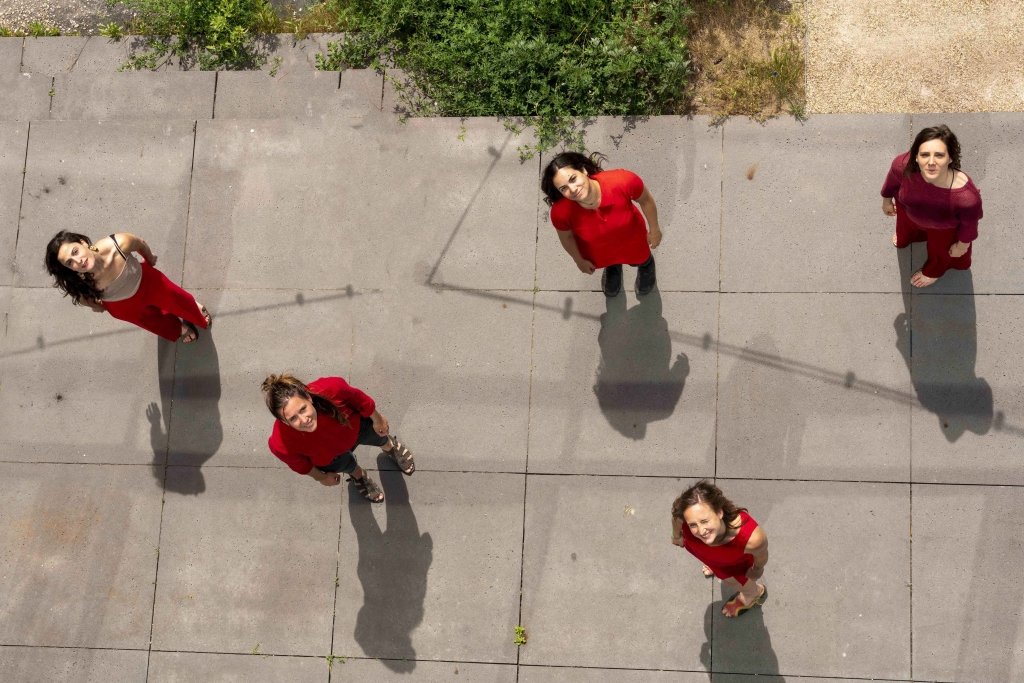 Danscollectief Arnhemse Meisjes is a group of professional dancers, based in Arnhem, the Netherlands. The members of the collective are: Anna Fransen, Aïda Guirro Salinas, Yeli Beurskens, Kim Tuerlings and Inbal Abir. They all studied Dance at ArtEZ Academy and Kim at the AHK in Amsterdam. After graduating, they discovered a lack of opportunities for dancers and makers to train, create and having a stage or place to create and show new work in the city. Out of their own need, they decided to work together. This resulted in Danscollectief Arnhemse Meisjes in 2015.

After a year of organising and creating together, the Arnhemse Meisjes discovered they were not the only ones who needed more: dancers from Arnhem, but also from other cities and even from abroad, followed the workshops, the first edition of Dance Flavours Performance Night was sold out in no time, and more and more they were asked to perform in the public space. Now, six years later, they are still actively creating playful performances, surprising pop-ups and other different activities in Arnhem and surroundings. In 2020 they won the Cultuur Prize Arnhem and made their own short dance film Memories of the Future, which was screened at different (international) film festivals and won multiple awards. Danscollectief Arnhemse Meisjes hosts workshops for professional dancers and Dance Flavours where new and young makers get the opportunity to showcase their work, as well as other events in the city. They strive to create a lively scene of contemporary dance for professional dancers, makers and audience in the city.

Arnhemse Meisjes:
“We believe that Arnhem has a great potential and need for contemporary dance. We want to enrich the city by exposing its beautiful locations and ‘bring to life’ with movement. One of our goals is to bring dance closer to a new audience. We give dancers the confidence and inspiration to create their own initiatives and to be pro-active, which is important for artists nowadays.” 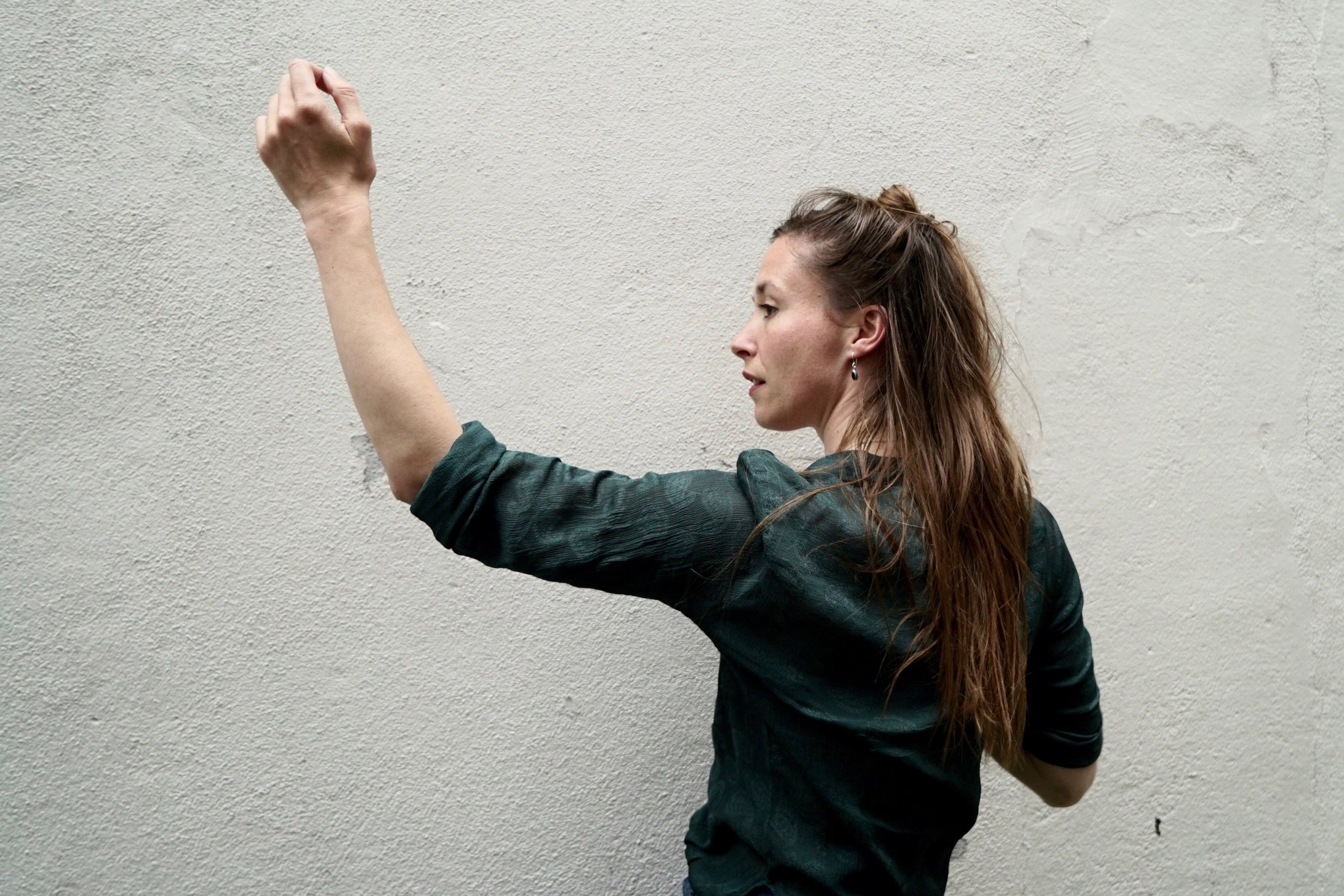 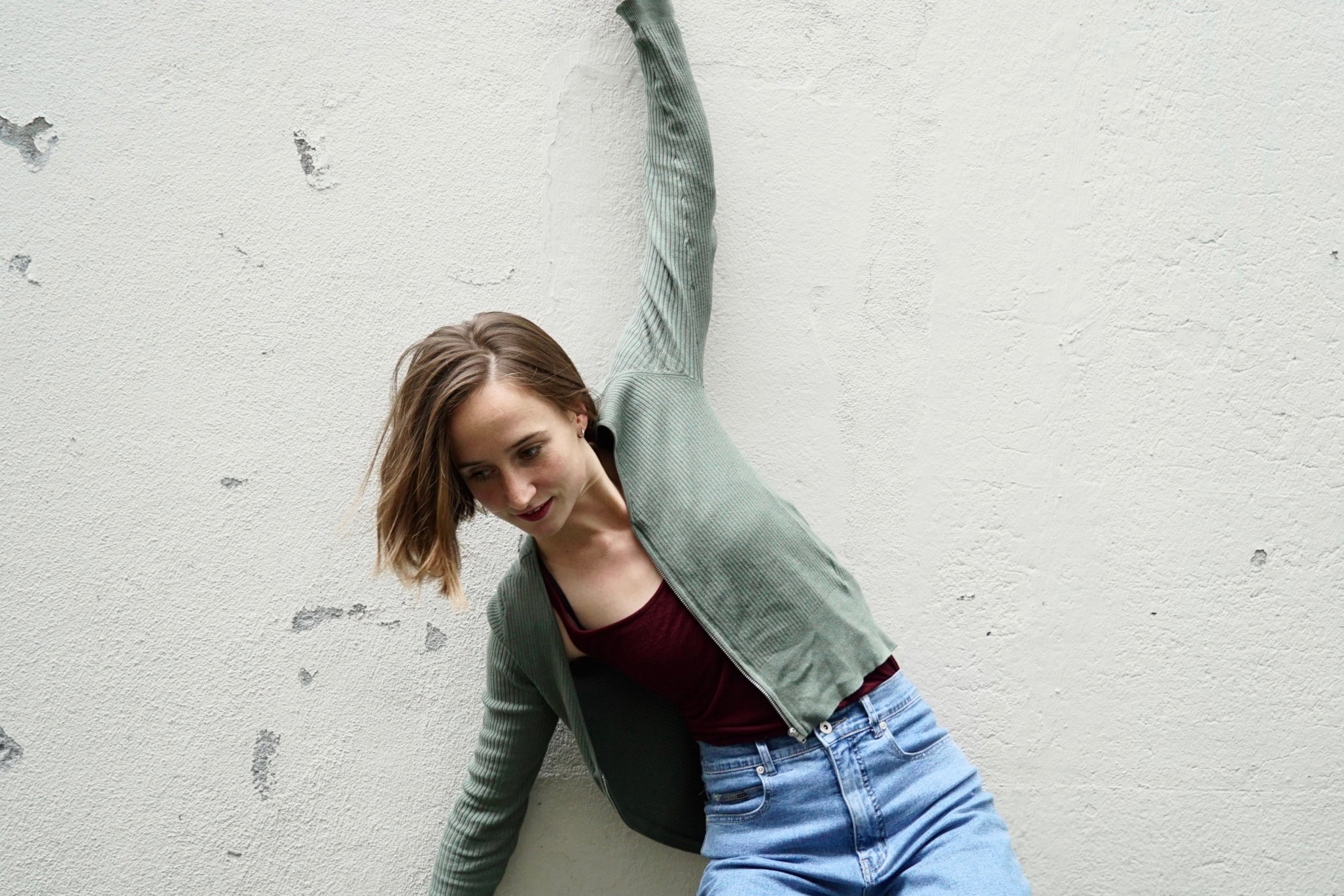 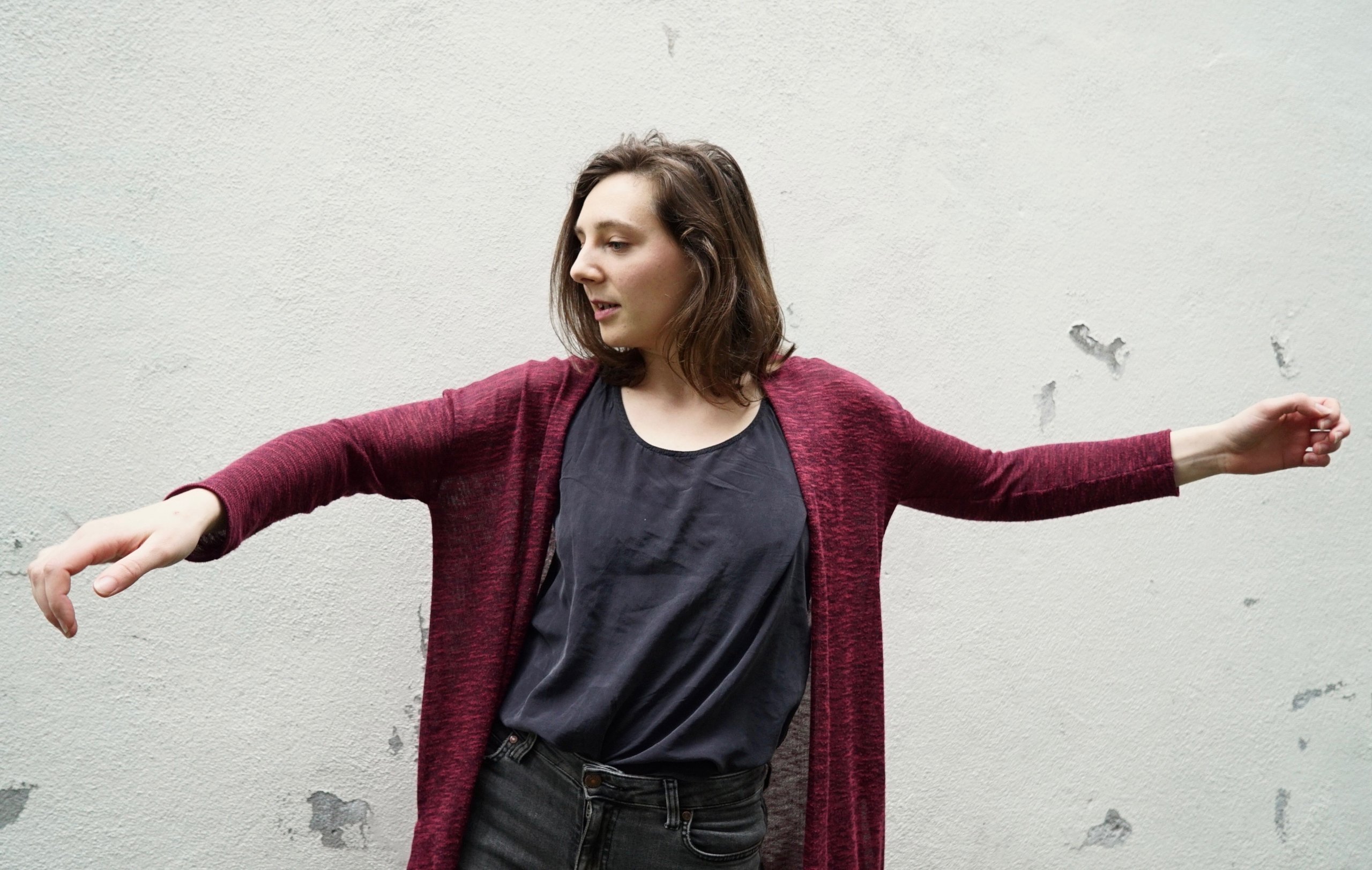 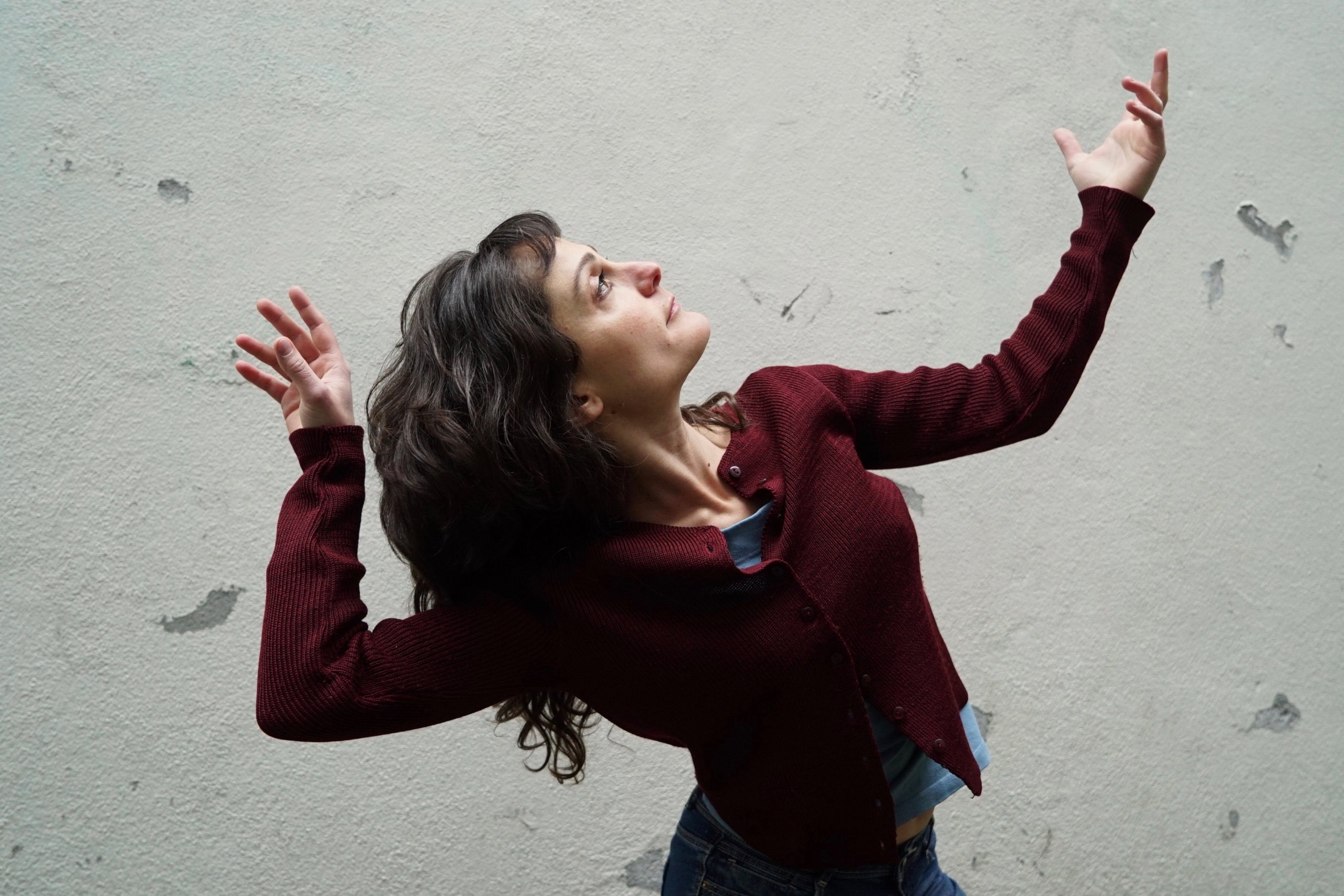 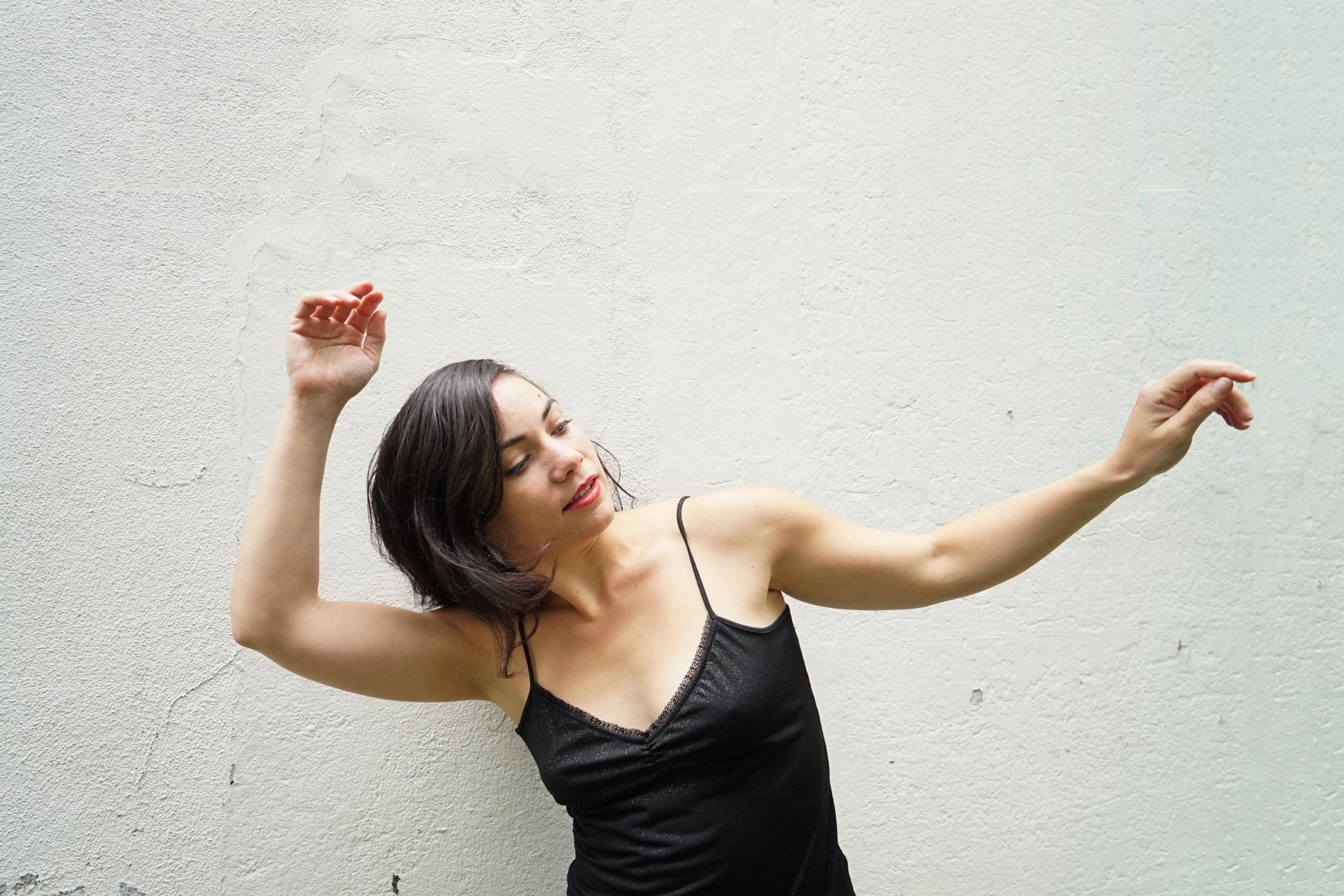 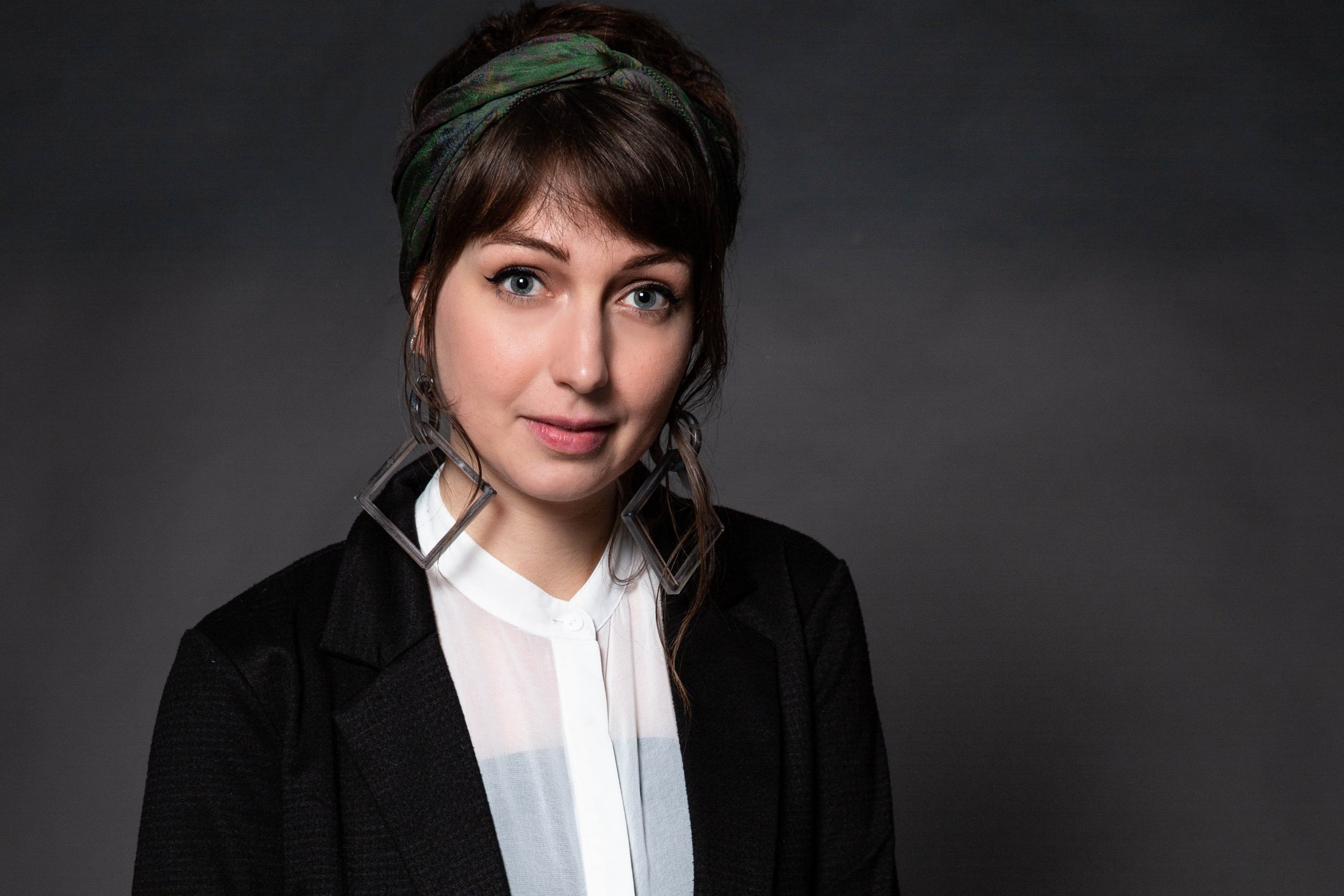 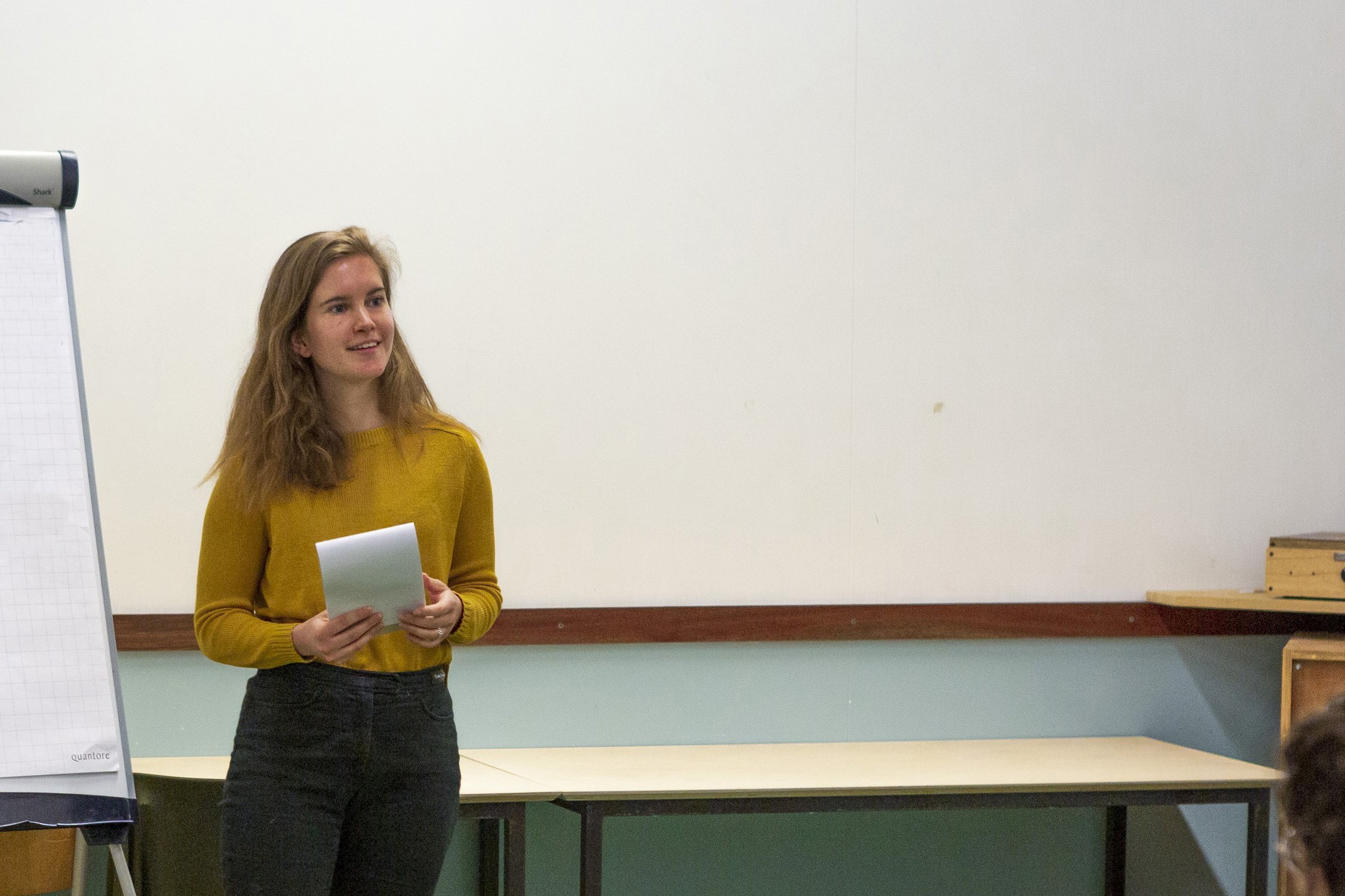