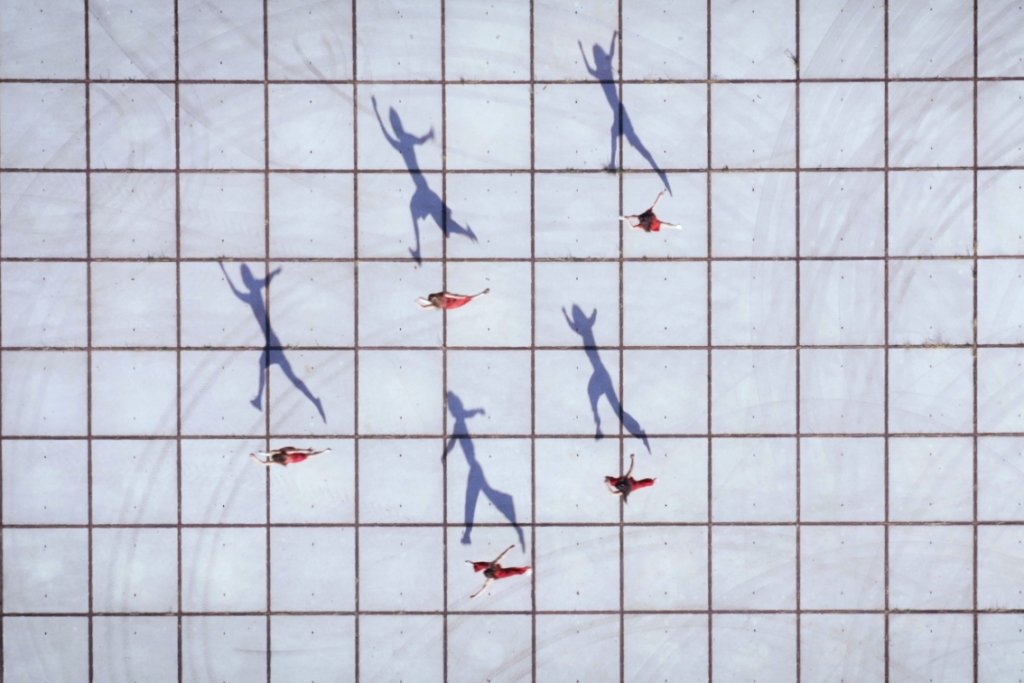 Memories of the Future

Danscollectief Arnhemse Meisjes wants to overcome the distance in the corona pandemic by bringing dance closer to the public. After a succesful crowdfunding campaign of 125% they had enough support to bring their idea to life: the dance film Memories of the Future.

In this film they play with time, while turning and lingering, until the present is the only thing that remains. That is what you can hold onto: here, now. The images and movements tell the story of one human and of all humans at the same time. A recurring cycle of surrender, freedom, perseverance and strength, where experiences from the past and memories of the future blend together. With music composed by Wout Kemkens (De Niemanders, Donnerwetter) and filmed by Floris Verweij.

Memories of the Future is supported by Prins Bernhard Cultuurfonds en Gemeente Nijmegen.

FLOW Dance on Screen Australia with Cinedans On Tour